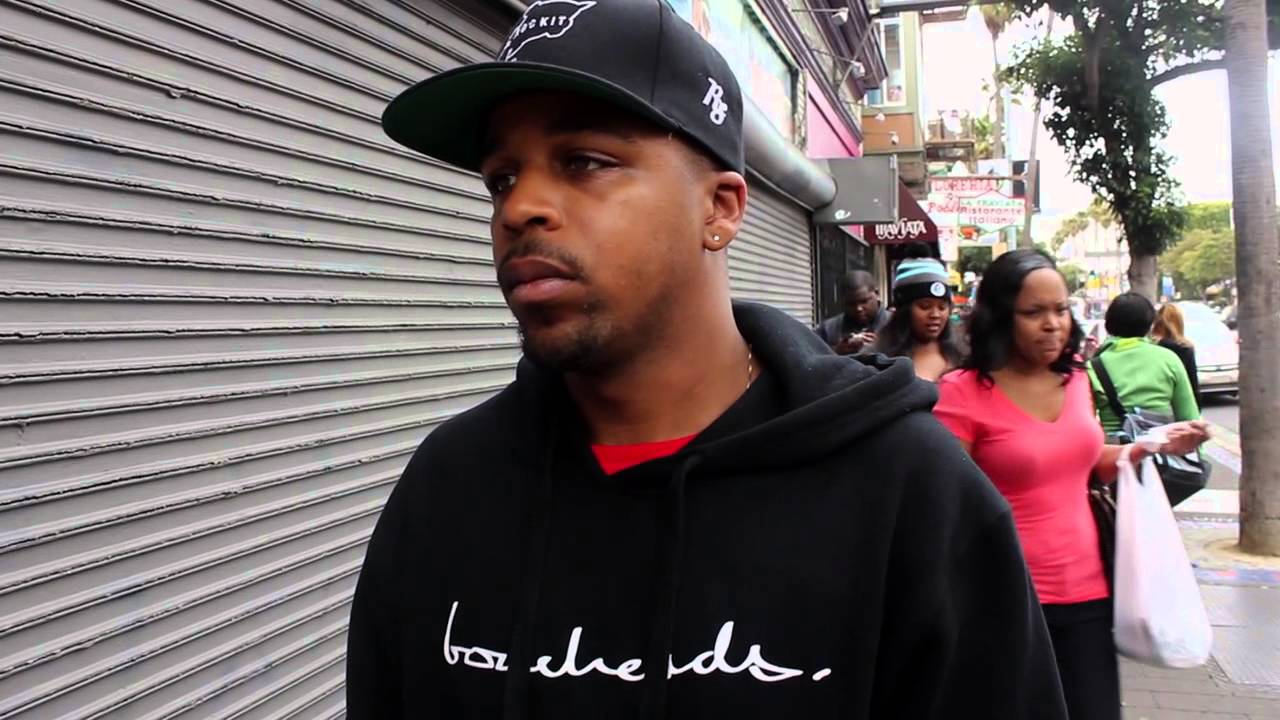 In the past I’ve been pretty critical of the mainstream hip hop scene, almost begging people to to check out some of the “underground” acts. Some of those acts are starting to get their dues. Joey Badass has certainly risen up, and now Bishop Nehru is collaborating with Disclosure so you know more people are getting exposed to what he’s capable of. Perhaps Azizi Gibson is next to make the big jump.

Azizi Gibson is an LA-based rapper signed to Brainfeeder, a label you might already know of through Flying Lotus, Thundercat, and Teebs. Needless to say, they do good work over there.

Last week Gibson unveiled his latest track, “The Statement,” and it’s terrific. This is the type of hip hop that can only be described at smoove. As the song states in its first moments, this is just Gibson doing what he do.

Digging it? Check out his 2013 mixtape “Ghost in the Shell” below.