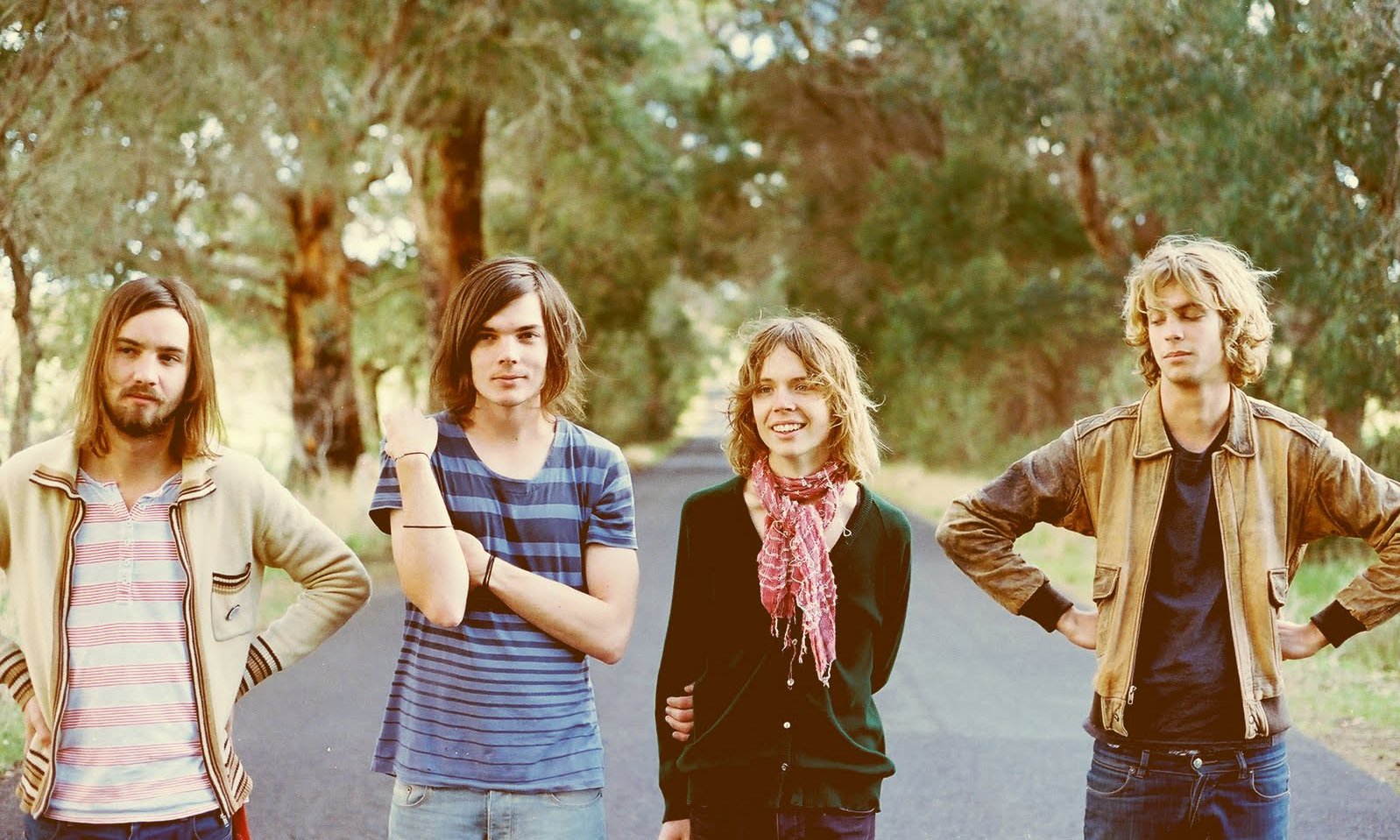 I now believe Tame Impala, psych-rock purveyors from Perth, are the world’s best cover band. As someone who has had to deal with a lot of terrible cover bands (shout out to the one night I spent in Stamford, CT), I’m pretty confident in my claim. Even though I’m pretty sure they’ve only publicly covered the three songs you’ll find below…

Let’s start off with their cover of Michael Jackson’s “Stranger in Moscow.” Should I have my music writing credentials removed for not even knowing about the Michael Jackson version of this song until yesterday? I blame this oversight on those that insist on playing the same four or five MJ songs all the time, thereby crushing any interest I have in exploring his full musical catalog.

In 2012 the band covered Fleetwood Mac’s “That’s All for Everyone,” Lindsay Buckingham’s song about needing to move on from the band. A year and a half later, I still enjoy listening to Tame Impala’s version.

And that time the band covered Outkast’s “Prototype,” the song I hope to lose my virginity to.