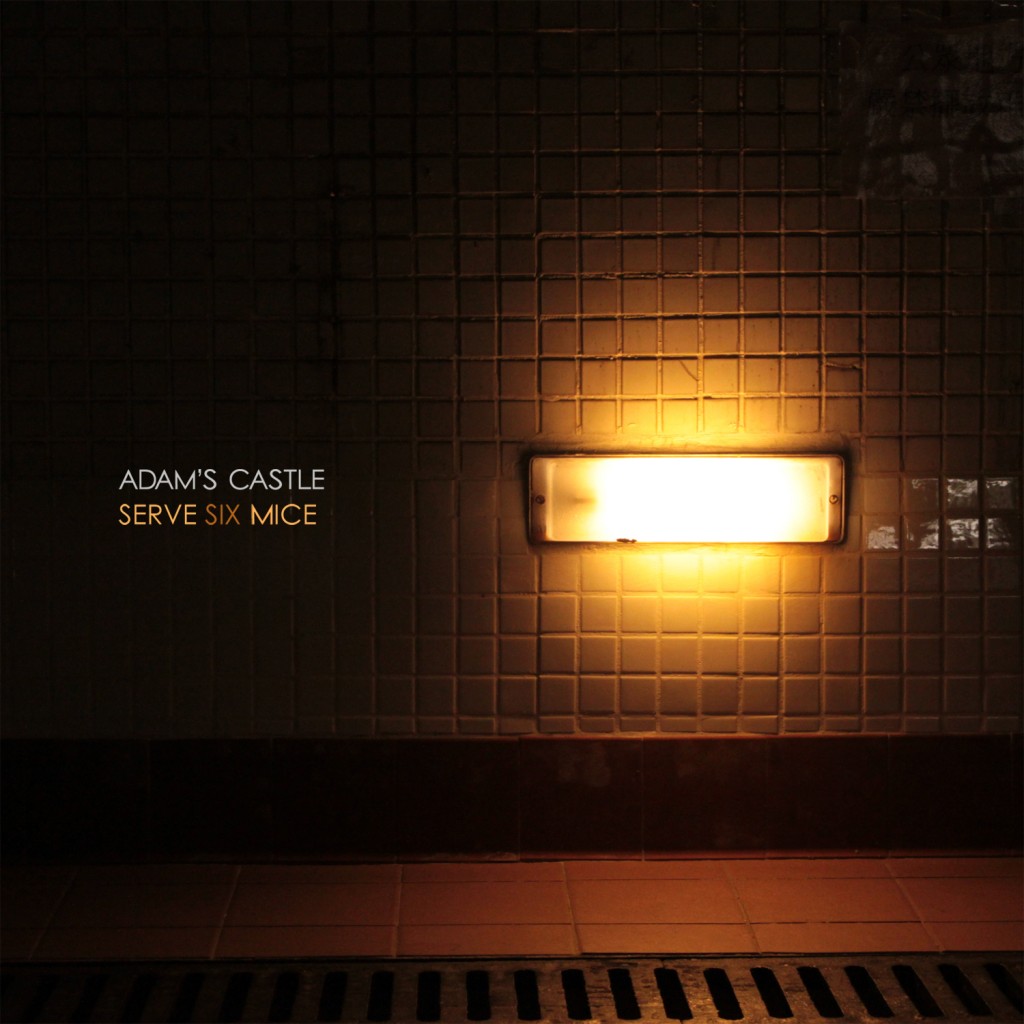 After puttting out a stellar album, Vices, earlier this year, Brooklyn instrumental rock band, Adam’s Castle, has decided that a few of the tunes on the album needed the remix treatment. They asked select producers to re-work some of tracks in order to give a different perspective on their music.  This became Serve Six Mice and will be released through Triple Down Records on April 1st.

As a special treat Triple Down Records is letting you download the album for free from their Soundcloud page until April 1st.