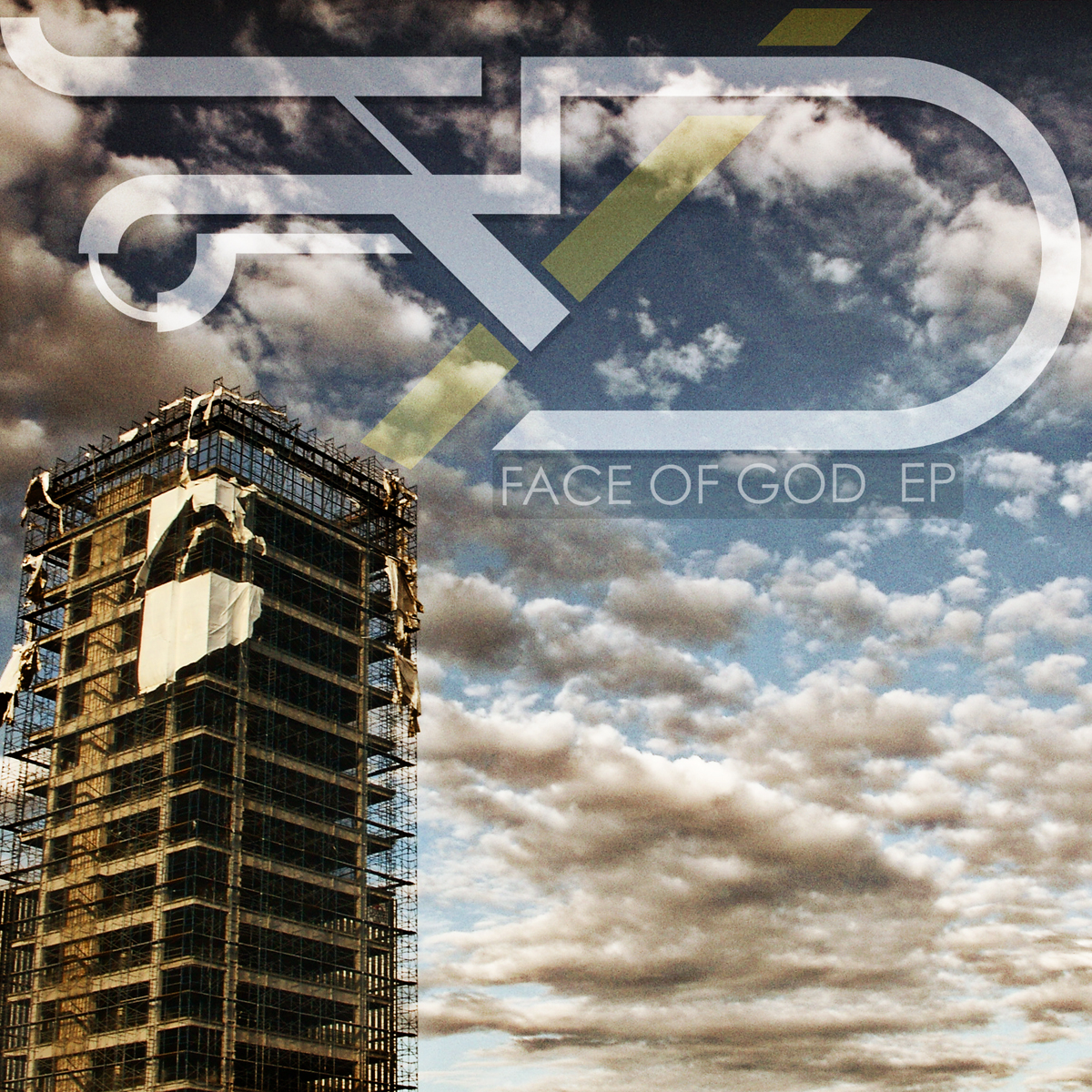 Los Angeles DJ/Producer, R/D, has been in the game since ’99. Since that time he has thrown scores of parties in LA , Dj’ing alongside Plaid, Squarepusher, Prefuse 73, Dntel, Jaimie Lidell, Luke Vibert, Nightmares on Wax, LFO, Chris Clark, and many other electronic acts of the early ’00’s.

Soon after he moved into production making his own music on borrowed gear, hammering out glitched up IDM and electro on an MPC 2000. But it wasn’t until he moved in with his pals edIT and Ooah0 (2/3 of The Glitch Mob), that his interest in production took off. At this time The Glitch Mob sound was forming and the energy coming from them re-invigorated his passion for music and he thus proceeded back to the drawing board, developing his take on glitch-hop inspired tunes aimed at the dancefloor. His new sound fetched him gigs at Coachella with the Do Lab in 2007 and 2009, and put him on the West Coast festival circuit where he shared bills with Flying Lotus, Pretty Lights, Bassnectar, The Glitch Mob, Les Claypool, Cocoe Rosie, Caspa, Mala, Beats Antique, Mimosa, MartyParty and many more.

Since then he has honed his skills and is ready to unleash them on the world. This comes in the from of his new four song EP, Face of God. The EP, which is released today, incorporates the glitch/IDM style he loves while combining it with melody and song structure to create some pretty decent electronica. You can definitely feel The Glitch Mob vibe in his productions. Peep a few tracks from the EP below as well as free download of the track, Stadium Chimera. If you dig you can pick up Face of God from his Bandcamp page.