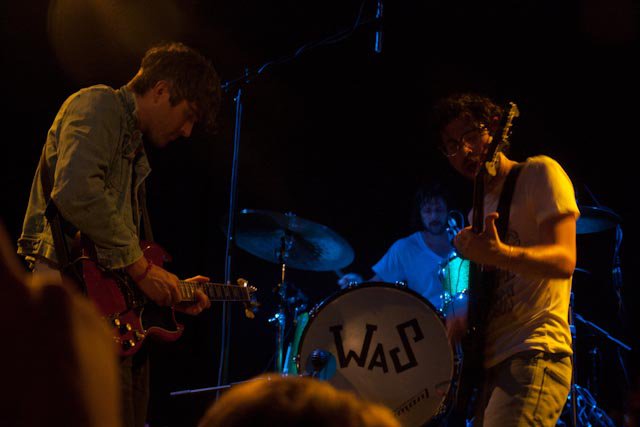 I have loved We Are Scientists since they first released With Love and Squalor in 2006. After 4 years I was finally able to go see them live with my girl who is a even bigger fan than me. It was pretty cool because I had never seen them perform and was not disappointed at all. The trio played a mix of their old stuff and new stuff, but I did notice that the crowd was much more pleased with the older tracks. In between the songs, Keith and Chris would talk to each other make jokes and interact with the crowd, something you don’t see in many acts.

Other than that it was a pretty decent rock and roll show. Peep the pics as well as a cool remix of “The Scene Is Dead” below.

We Are Scientists – The Scene Is Dead (Pete Predictable Remix)