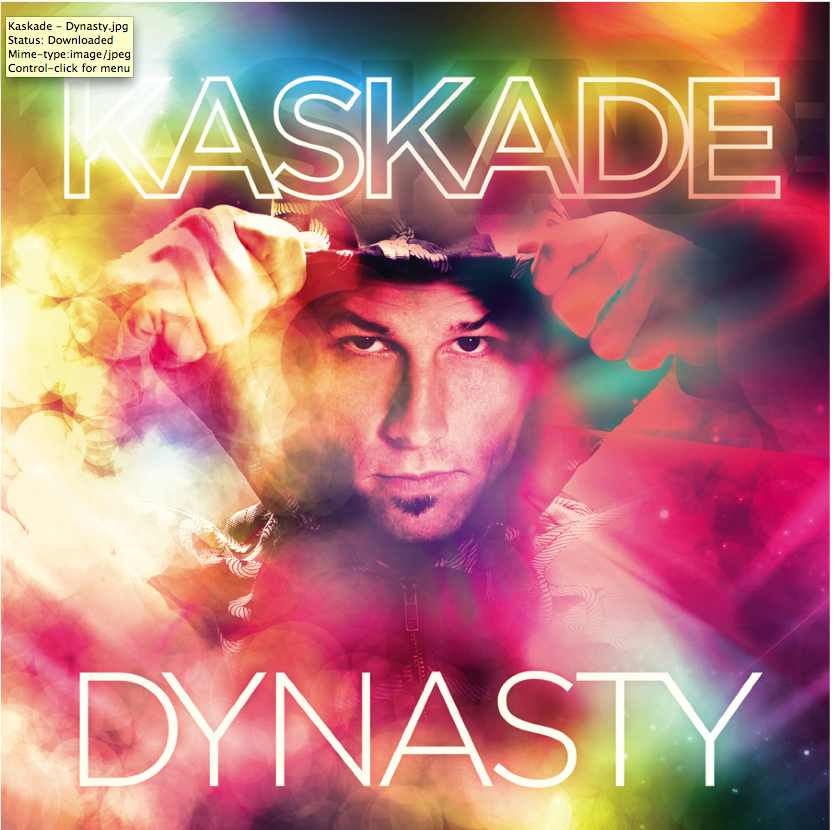 So, I have been patiently waiting for a new Kaskade album ever since his last album, Strobelight Seduction (One of my favorite electornic albums). The time has finally come. Below is a stream of his new single, “Dynasty”, which is the first single from his new album of the same title.

“Dynasty” features the voice of Haley, the vocalist behind ‘Move for Me’ and ‘I Remember’ on Strobelight. At first listen I was a little taken back by the sound. The song finds Kaskade moving out of the house vibe that he is known for and more into the electro realm. It’s not a bad thing, but I did notice that the song is not as smooth or flowing as some of his previous productions. Regardless, its still a dope track. Curious to see what kind of remixes come with it.