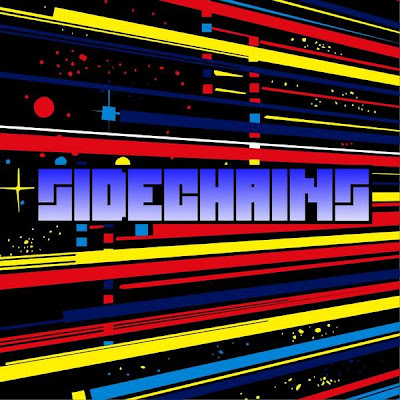 New remix from UK remixer/producer Sidechains. He is bringing back the 90’s by remixing Blue Pearl’s Naked in the Rain–considered to be a classic example of early house music (track was released in 1990)

Sidechains has remixed the track to bring the current house sound to Durga McBroom’s beautiful, soulful vocals. What I like about the mix is that he keeps some elements of early house music such as the piano stabs you hear in the background throughout the whole mix. Besides the modern house sound, he has added some disco-esq strings/bass to give it that little extra something that everyone can groove to.

This is house music for the 21st century.